438 Days ,On the eve of June 28th, 2011 Swedish journalists Martin Schibbye and Johan Persson put everything at stake by illegally crossing the border from Somalia into Ethiopia. After months of research, planning and failed attempts, they were finally on their way to report on how the ruthless hunt for oil effected the population of the isolated and conflict-ridden Ogaden region. Five days later they lay wounded in the desert sand, shot and captured by the Ethiopian army. But when their initial reportage died, another story began. A story about lawlessness, propaganda and global politics. After a Kafkaesque trial they were sentenced to eleven years in prison for terrorism. And they were far from alone. Their cellmates were journalists, writers and politicians persecuted for not bowing down to dictatorship. Their reportage about oil was transformed into a story about ink, and their daily lives turned into a fight for survival inside the notorious Kality prison in Addis Ababa. 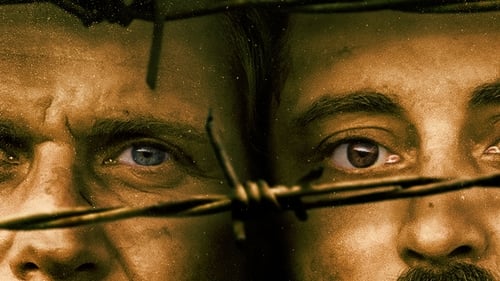 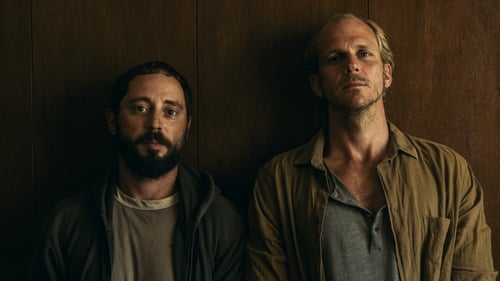 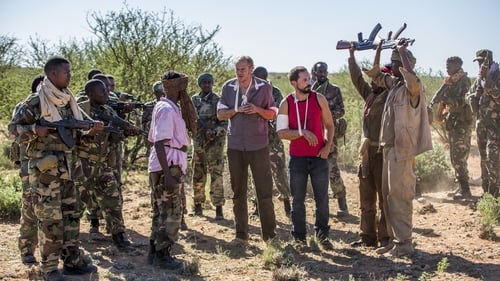 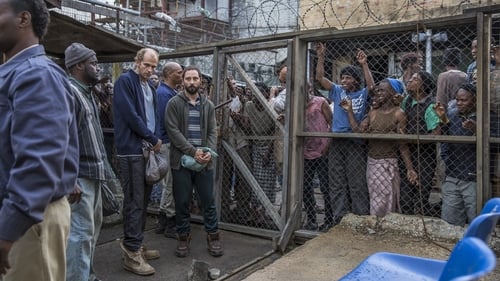 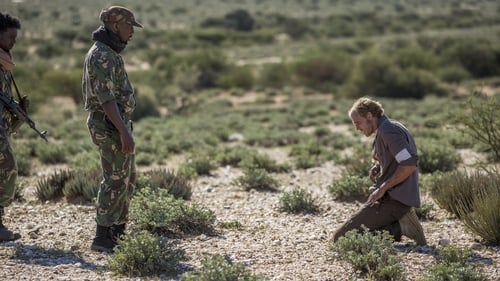 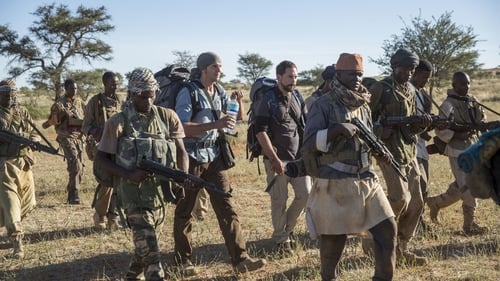 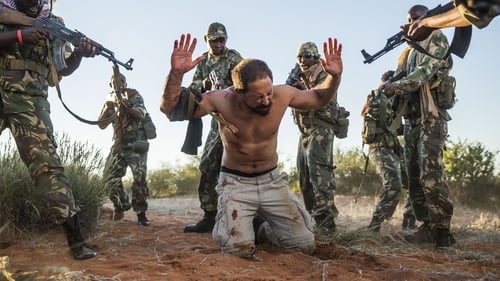 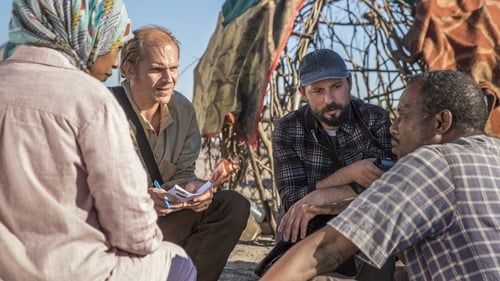 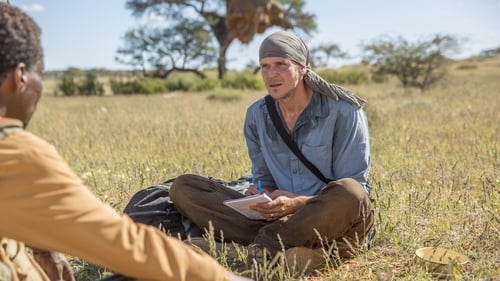 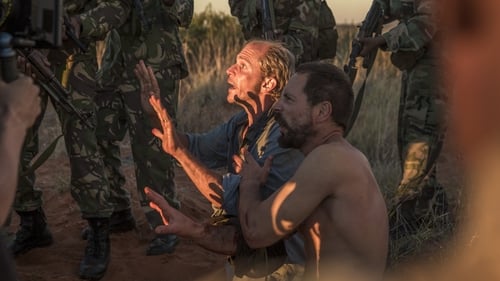 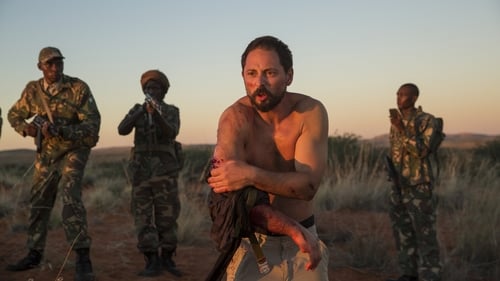