Born in the early 20th century, herbalist Jan Mikolasek became rich and famous after curing countless diseases with unorthodox means. A true emblem of Czechoslovakia before World War II, the healer became even more appreciated during the Nazi occupation and the communist regime. Each regime appreciates his skill and protects him. But how much will it cost him to maintain his status in a new political change? 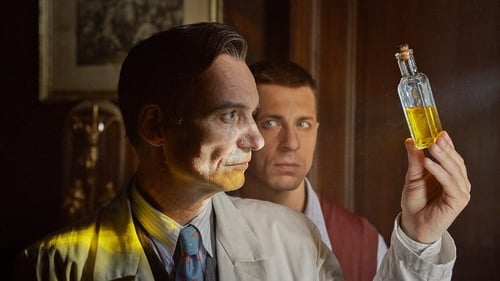