In Lincoln City, some inhabitants have extraordinary abilities. Most live below the poverty line, under the close surveillance of a heavily militarized police force. Connor, a construction worker with powers, involves with a criminal gang to help his ailing mother. (Based on the short film “Code 8,” 2016.) 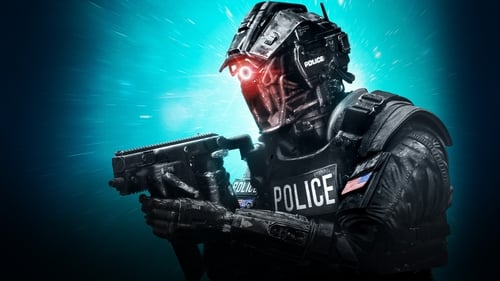 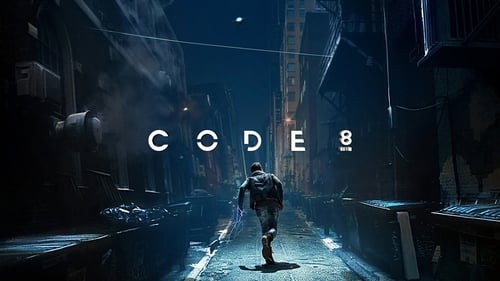 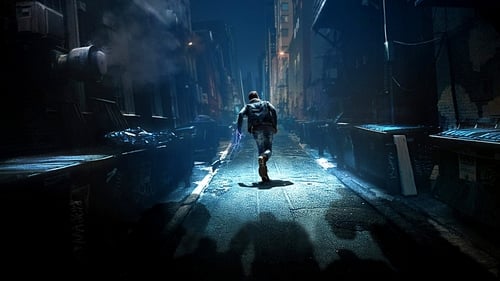 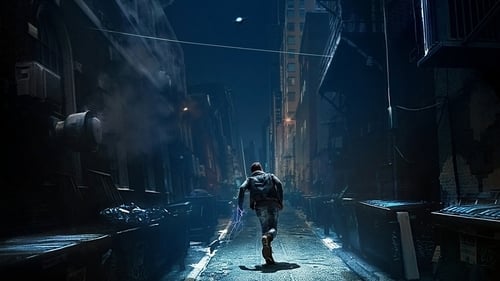 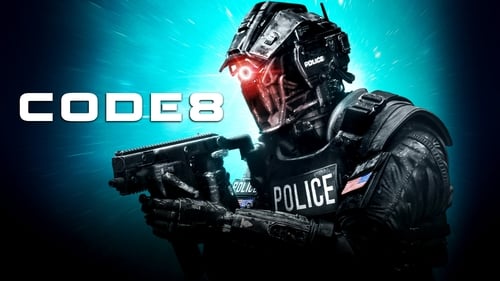 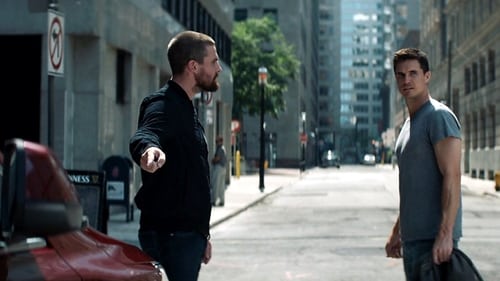 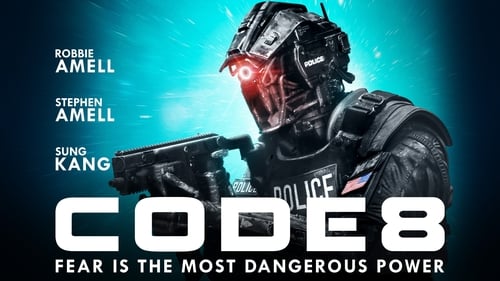 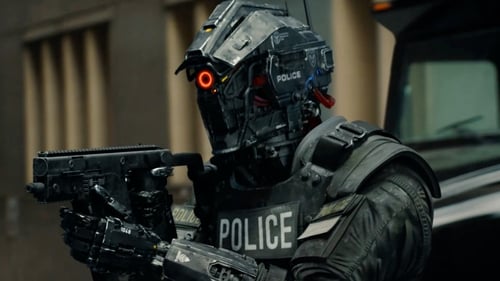 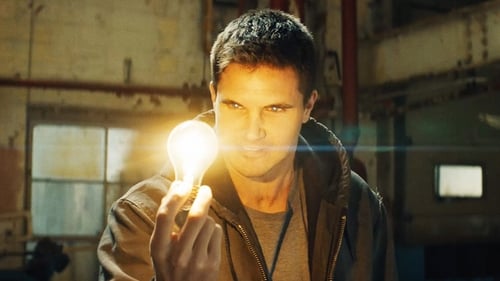 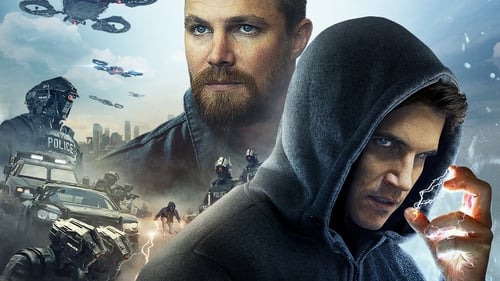 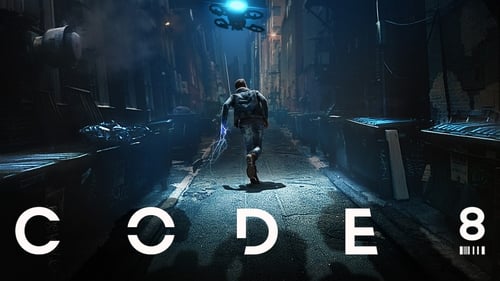 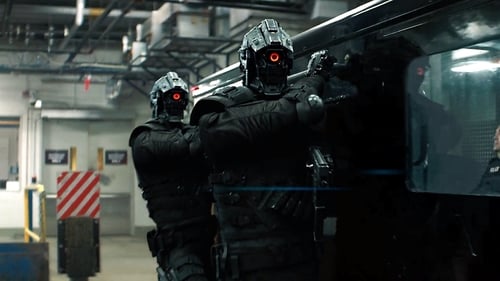 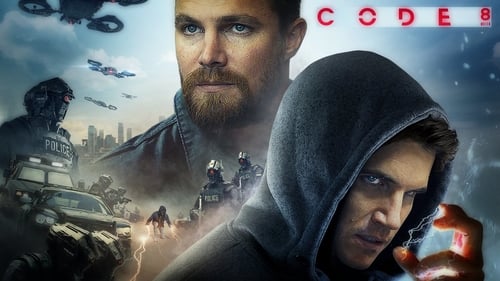 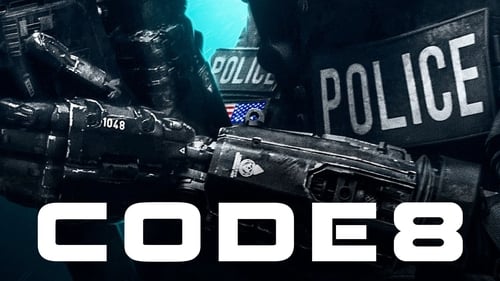 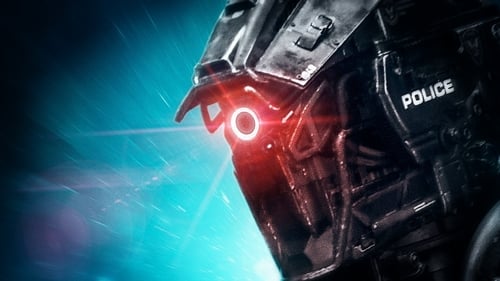 based on short film