The story of the Polish fliers who found themselves fighting for the freedom of their own country in foreign skies. Seen through the eyes of a Polish fighter ace and adventurer, it tells how the Poles—driven across Europe by the German war machine—finally make their last stand. Flying Hurricanes for the RAF over Britain, they became a key component in the legend of ‘The Few’. Up against the might of the Luftwaffe they hoped that, by saving Great Britain from Nazi invasion, they were keeping the dream of a free Poland alive. 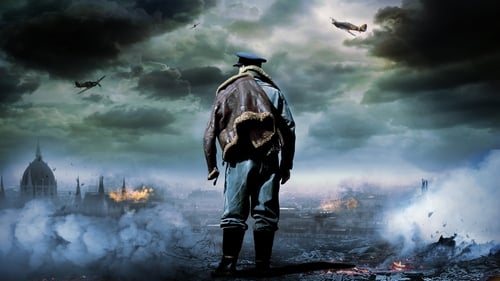 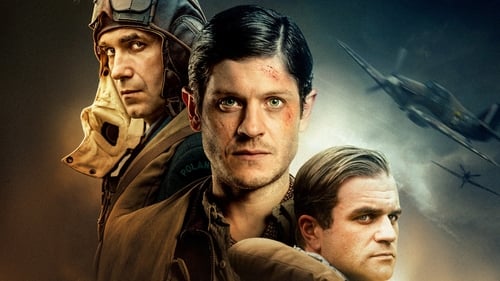 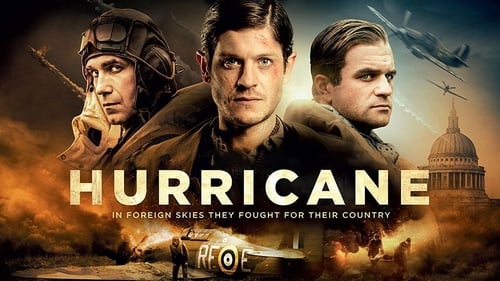 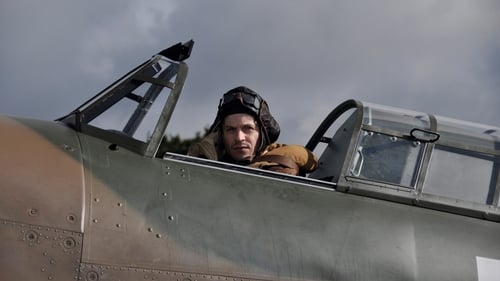 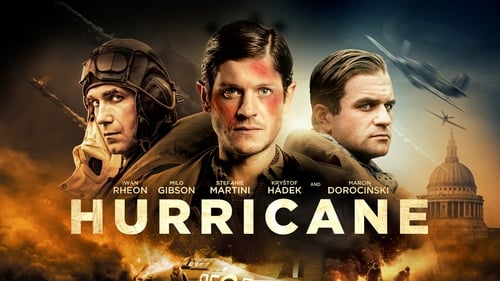 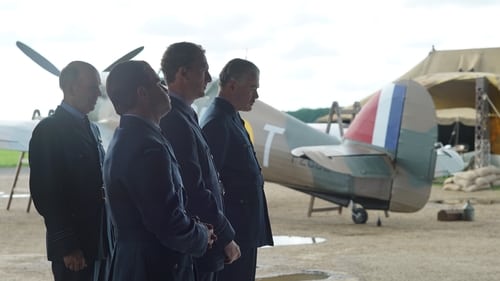 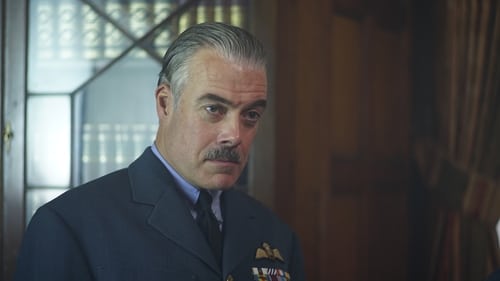 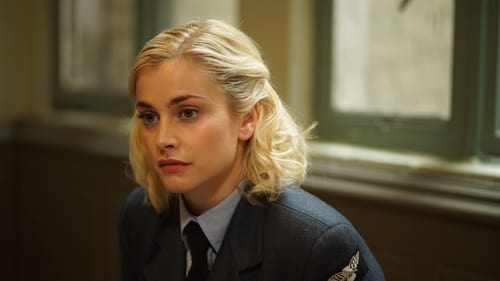