More Than Blue, K, a radio producer who loves a woman named Cream, is told that he has only a few months left to live. Because he knows Cream’s biggest fear is to be left alone, he keeps his illness a secret and urges her to marry a guy named Ju-Hwan. One day, Cream announces that she is in love with Ju-Hwan… 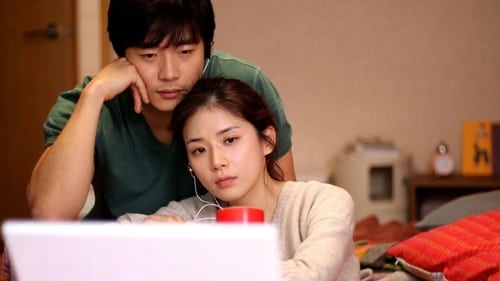