The Elephant Man , A Victorian surgeon rescues a heavily disfigured man being mistreated by his “owner” as a side-show freak. Behind his monstrous façade, there is revealed a person of great intelligence and sensitivity. Based on the true story of Joseph Merrick (called John Merrick in the film), a severely deformed man in 19th century London. 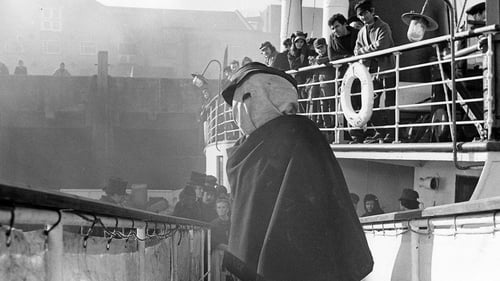 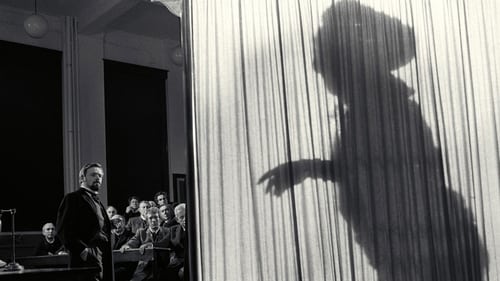 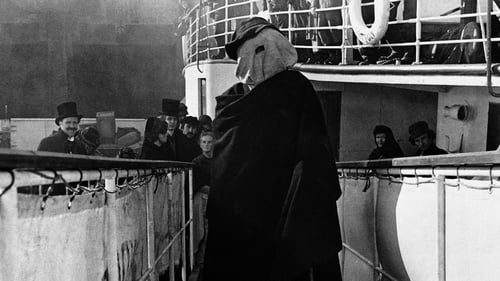 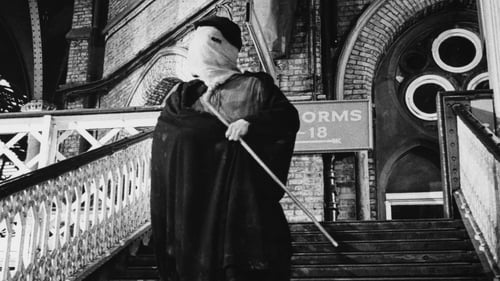 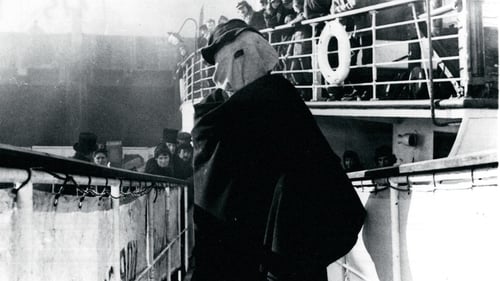 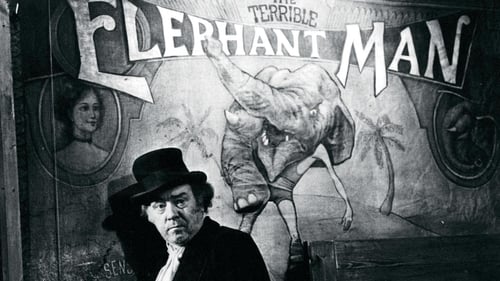 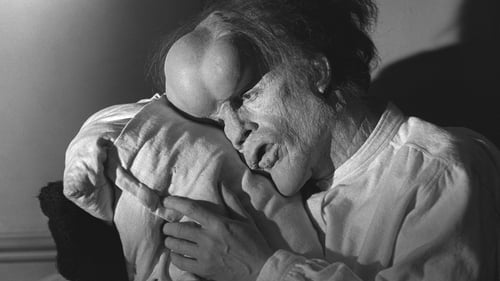 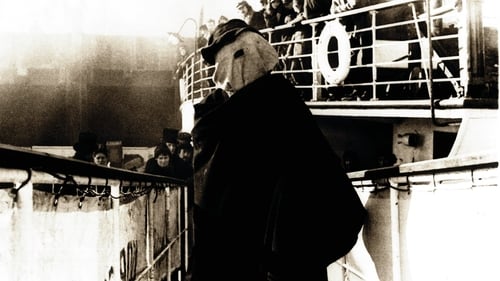 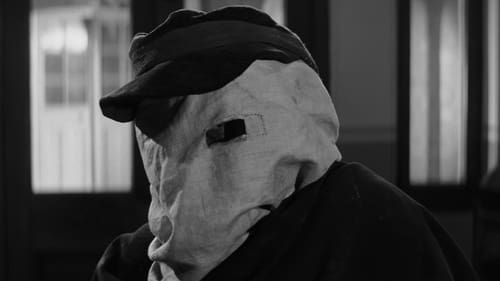 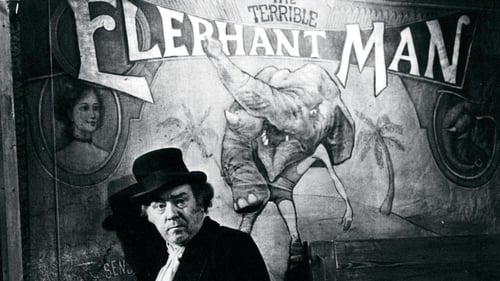 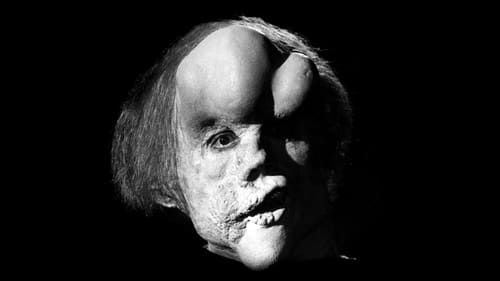 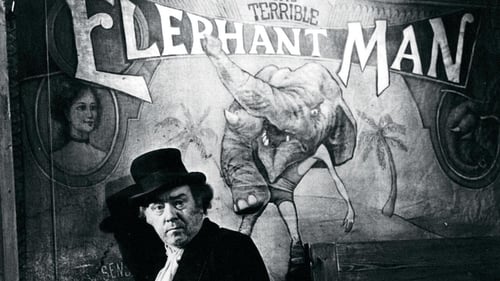 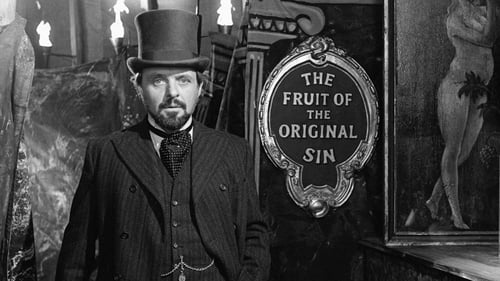 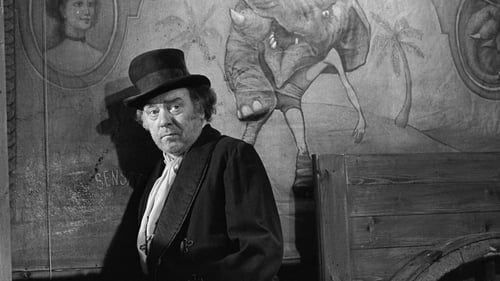 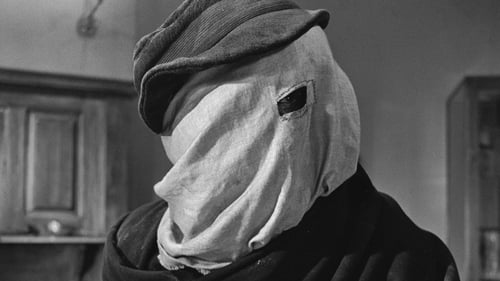 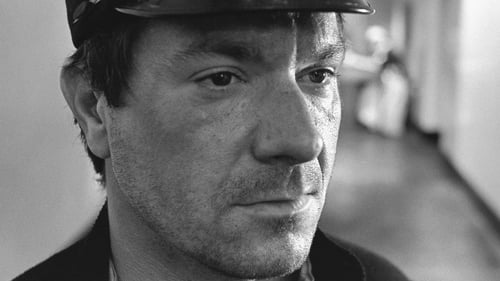 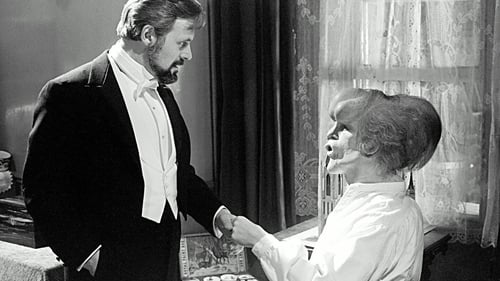