The Kid , A tramp cares for a boy after he’s abandoned as a newborn by his mother. Later the mother has a change of heart and aches to be reunited with her son. 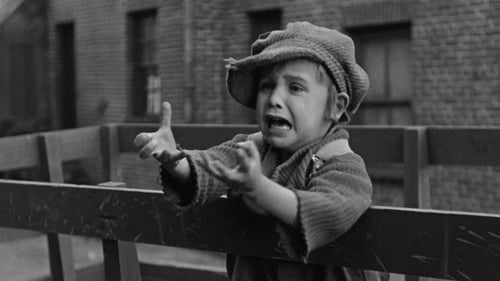 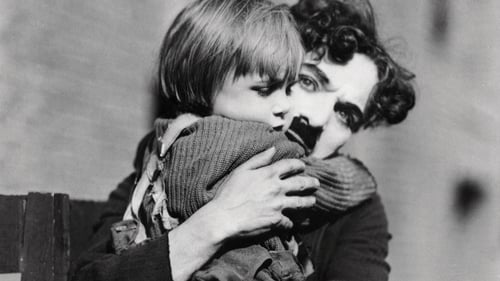 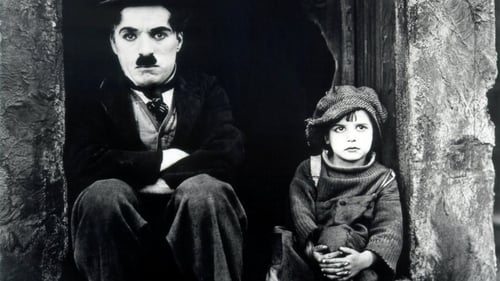 out of wedlock child