Underworld: Blood Wars is a 2016 action horror film directed by Anna Foerster (in her feature film directorial debut). It is the fifth installment in the Underworld franchise and the sequel to Underworld: Awakening (2012), with Kate Beckinsale reprising her role as Selene.

Vampire death dealer Selene fends off brutal attacks from both the Lycan clan and the Vampire faction that betrayed her. With her only allies, David and his father Thomas, she must stop the eternal war between Lycans and Vampires, even if it means she has to make the ultimate sacrifice.

Underworld: Blood Wars The fifth movie in this supernatural action/horror series isn’t the worst, but it isn’t very good, either; it has moments of mindless fun, but also too much seriousness and mood-killing awkwardness. 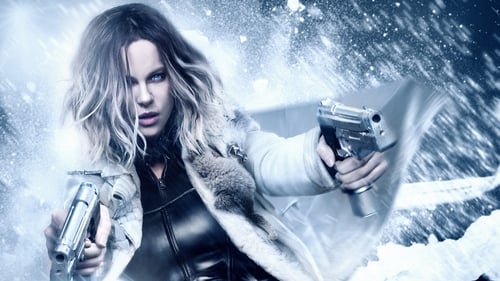 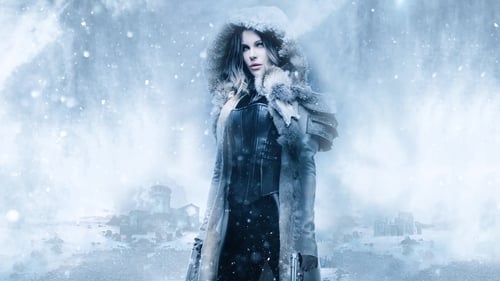 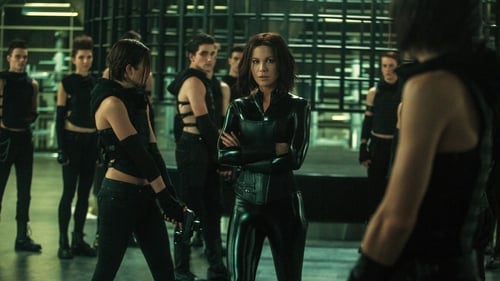 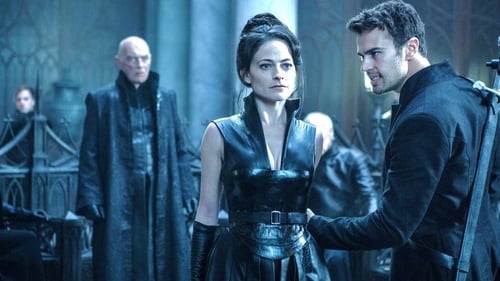 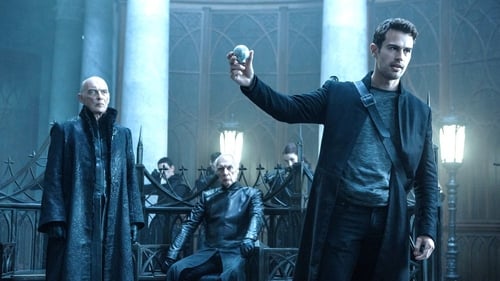 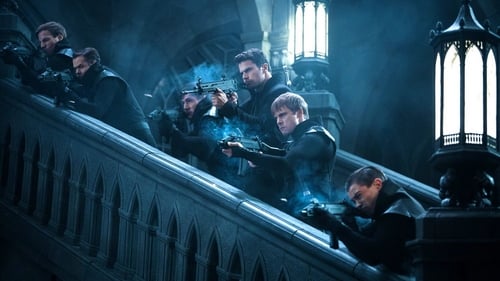 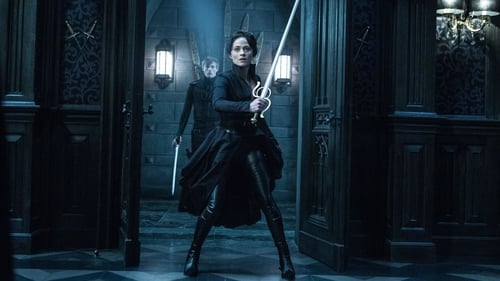 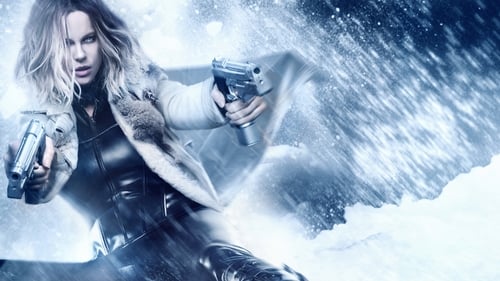 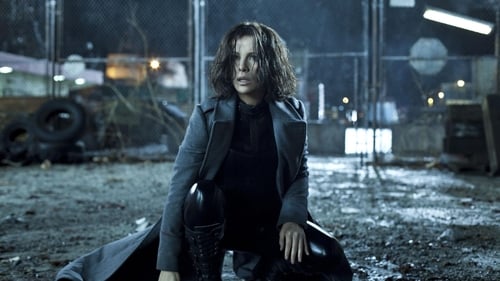 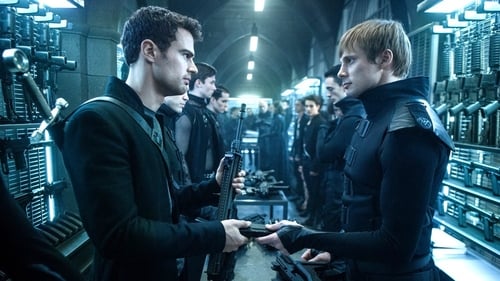 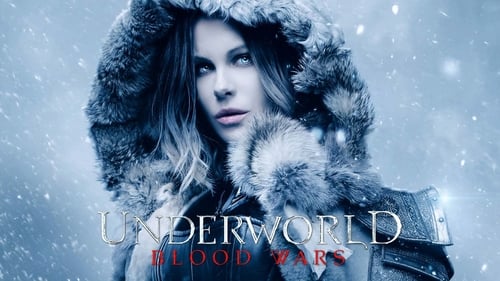 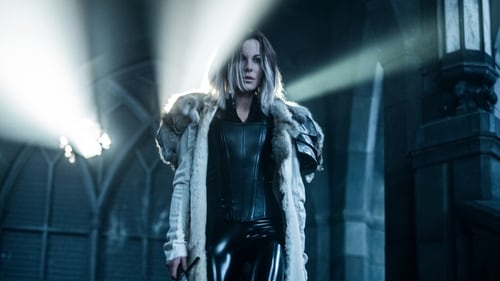 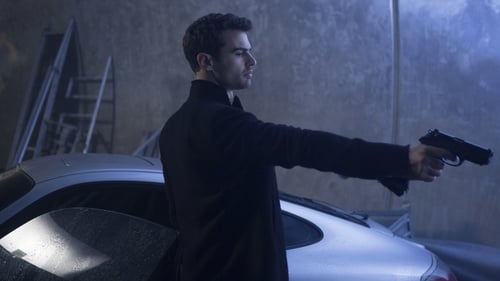 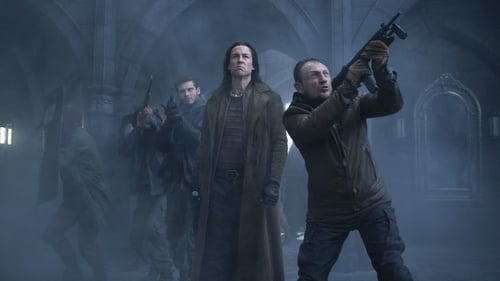 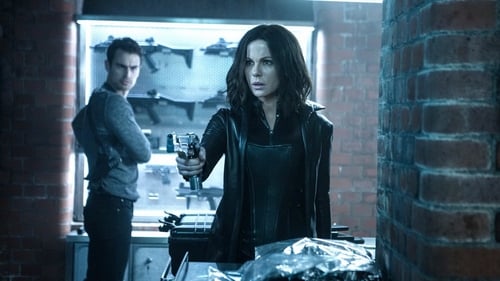 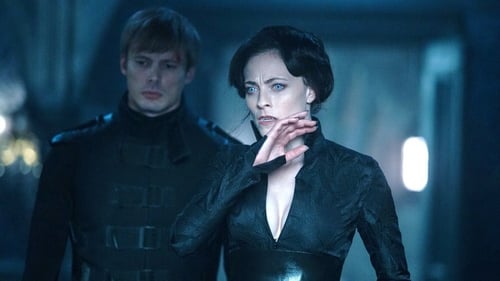 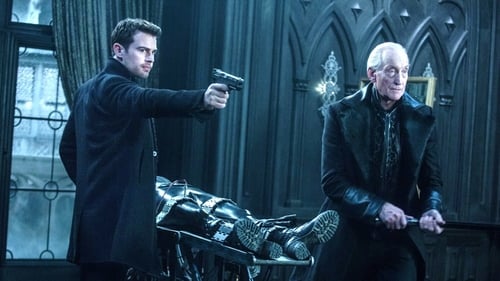 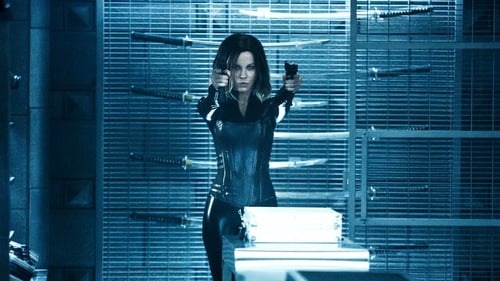 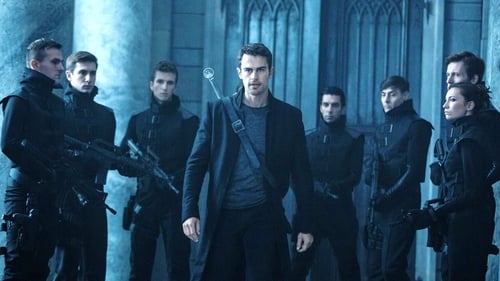 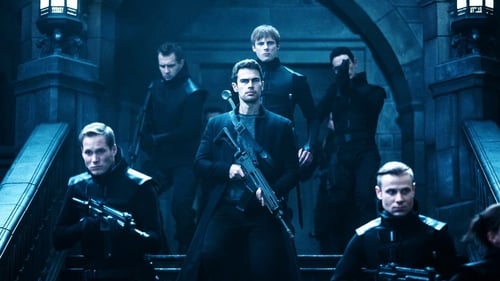 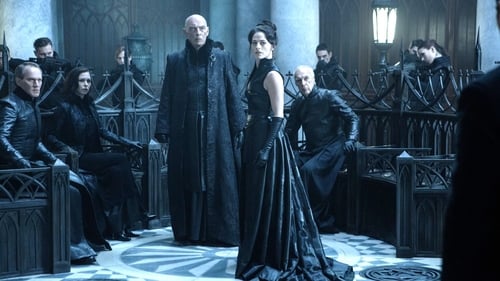 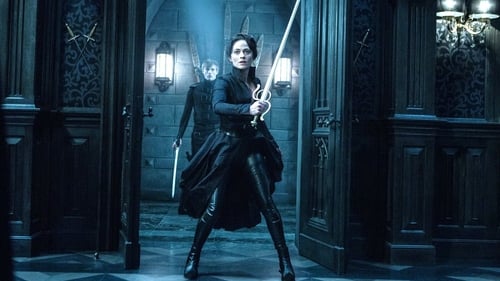 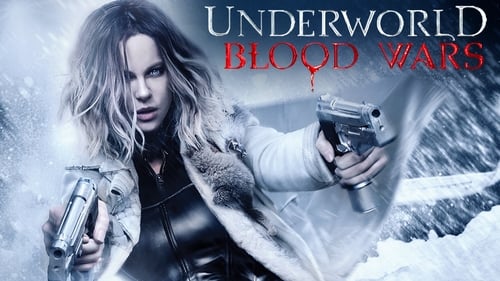 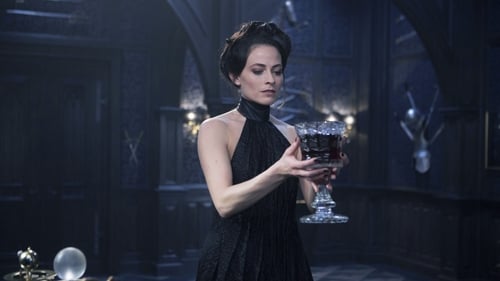 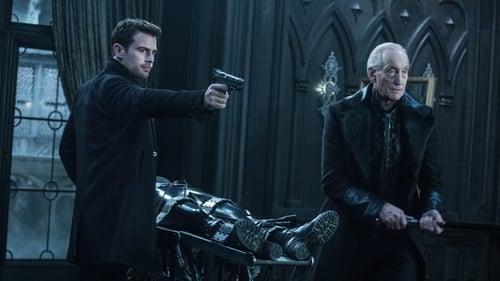 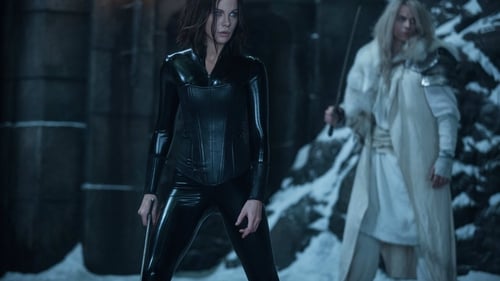 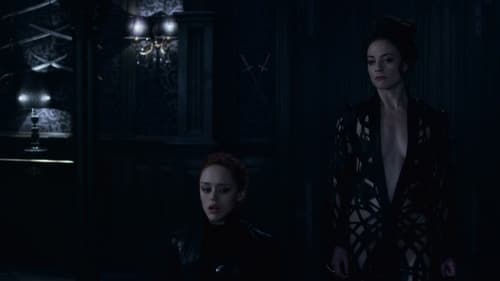